Hi. My name is Alex and I’m a fitness professional in New York City. I wake up, I get sweaty, and I help others do the same. It’s exhausting, it’s exciting, and I wouldn’t have it any other way.But besides just being a “fit pro,” i.e. trainer and instructor, I’m also an athlete. I work hard each day to get stronger and be better than the Alex from the day before, physically and mentally. In my opinion, the reason fitness has become so difficult for the majority of the world is because most people don’t believe in themselves this same way. Meaning, they don’t have the courage to simply say, “I’m an athlete.”I know what you’re thinking, “um, it’s not that simple. I can’t just call myself an athlete and then be one.” But here’s where you’re wrong. It really is that simple. Power of the mind. You have to approach every day (and every workout) with confidence and strength. Believe that you are strong enough and I promise you’ll surprise yourself. 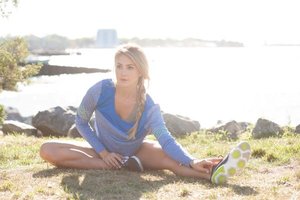 When most people think of athletes, they picture people like Olympians and pro-NFL players. But that’s just one type of athlete. The definition of an athlete is "a person who is proficient in sports and other forms of physical exercise.” The definition of proficient is "competent or skilled in doing or using something.” Every person who has a body is competent in moving it. We move every day. We move to live. If you shift your perspective on what an athlete is, then you’ll be able to consider yourself one as well. Athletes aren’t just people who get paid to move, athletes are people who move. PERIOD.Athletes push harder when they get tired. Athletes fight for one more rep. Athletes simply don’t quit.This mindset isn’t just about working out. It’s about applying that same mentality to every aspect of your life. If you approach any task with the understanding that you’re going to succeed, you will. And even if it doesn’t go exactly according to plan, you won’t quit and you’ll still work harder than if you assumed you were going to fail.Take it from me. I’m no different than you. I’m a normal girl, who coincidentally didn’t play sports as a child or was considered the typical “athlete.” But in college, something clicked and I decided I simply did not want to be average. With my body (i.e. fitness) and with my entire life. I wanted to do more and be more, every single day. Without realizing it, I started to just push harder. Why? Because I refused to give up and be anything less than extraordinary. I became the athlete because I told myself I was one. 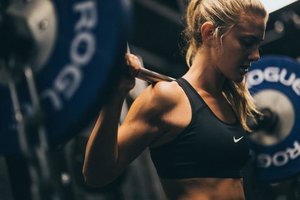 Growing up, I was okay with hanging off to the sidelines. I was comfortable there and no one could judge me if I wasn’t front and center. But comfortable gets boring really fast. In college, I took a giant step into the spotlight when I started training for my first bikini competition. My world was thrown upside down and I grinded it out for 3 months working towards a specific goal. From there on out, nothing I ever did could be taken less than seriously. If I committed to something, I went all out. While I don’t compete in bodybuilding anymore, and don’t recommend it to be honest, I’ve transferred the same mentality and discipline to my personal training and group fitness career. My interactions with companies as well as the content I produce, all strive to reach a certain level, because I expect nothing less.This can definitely get exhausting and while I’m not recommending taking on a perfectionist attitude, I am recommending working hard and having confidence. But be careful and don’t confuse the two. Be okay with the possibility of failing, just don’t expect it.Exercise is a beautiful example of daily life. You’re given a difficult task and you have to push through. Giving up won’t get you any closer to your goal, both inside and outside the gym doors.This is where people have the most trouble and where I find the greatest opportunity to help. As a trainer, I’m given an hour of my client’s time to not only have them work up a sweat but to leave a lasting impression. That time is valuable and I try to use it wisely. While simultaneously working to get my clients faster, stronger, and in more control of their bodies, I also work to help build up the confidence that they are in control of their own world. 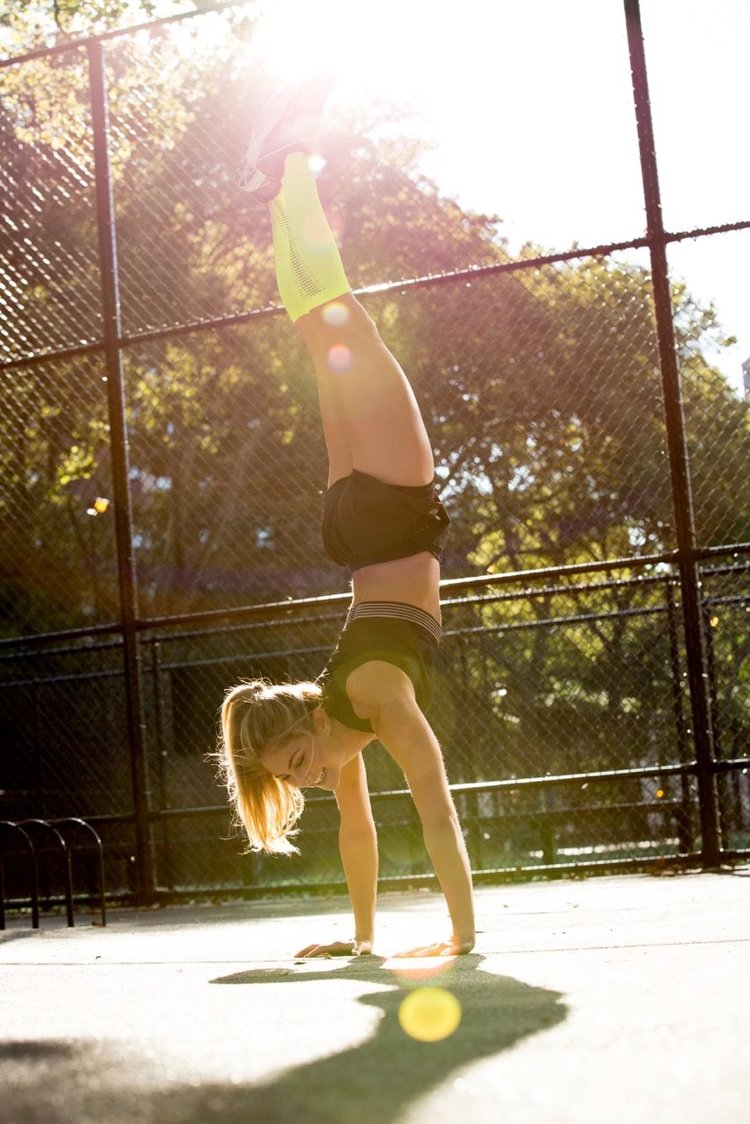 Do me a favor. Actually, do yourself a favor. Wake up tomorrow and tell yourself you’re an athlete. That every task thrown your way, you’ll handle with grit and grace. Be courageous and be confident in your actions. Both in your workouts and in your daily life.Surprise yourself. Be the athlete. 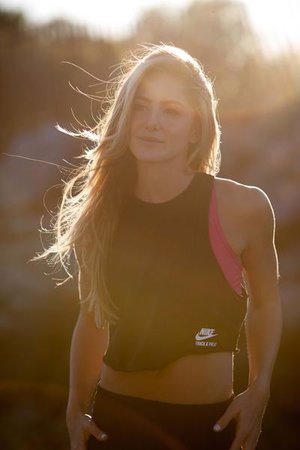 Alex Silver Fagan is celebrity fitness instructor in NYC with weekly classes at Solace. She is also leading the SYB Retreat to Nicaragua - February 15-20, 2017.